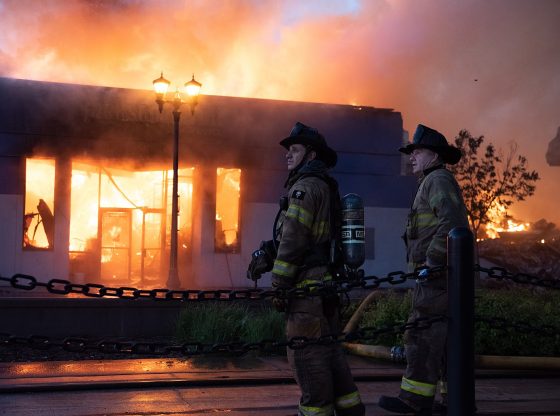 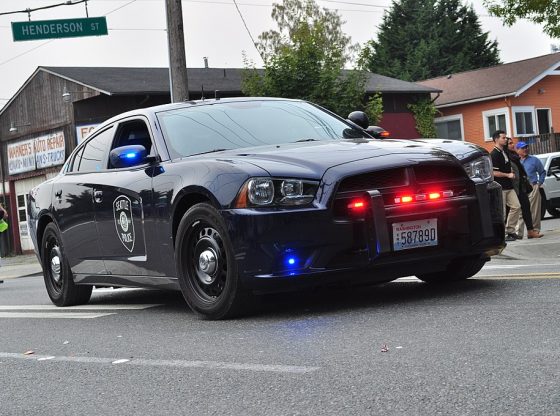 I would like to hear what Deroy has to say about blm on fox but I can’t get by the ad.

When the Democrats said they wanted to “take back our country ;” they increasingly showed their goal to to return this land to the types of tyrannies which our ancestors had suffered so heavily under kings and other dictators in Europe. President Donald Trump had been successfully restoring the dreams of so many CITIZENS of this nation ; with sensible government using the business model of capitalism for our economy, and government reigned in to a small size with efficiency and honesty in governing “of the people, by the people, and for the people.” What needs to happen now, is for “we, the people” to take back OUR COUNTRY from these Leftist traitors who infiltrated and damaged us so heavily and harshly. They have clearly targeted making this nation into a horrible place in which to live. They are not restoring the principles upon which the USA was built ; but they are instead incrementally destroying the structures which made America into being the most desired place in the world for people to have opportunities in life. People prove, every day, that more people want to come here to live, than want to go live anywhere else !!! Hence, we have a problem at our Southern border, where untold numbers are risking all, just to immigrate into America.

Let them come LEGALLY or stay away, no excuses

No Welfare Forever, to non-citizens! No Job=no Citizenship= No VOTE!!!!!

well I guess they just don’t like it when they can’t brag about how tough they are so the media suckies took down the site.

wpDiscuz
5
0
Would love your thoughts, please comment.x
()
x
| Reply
You are going to send email to