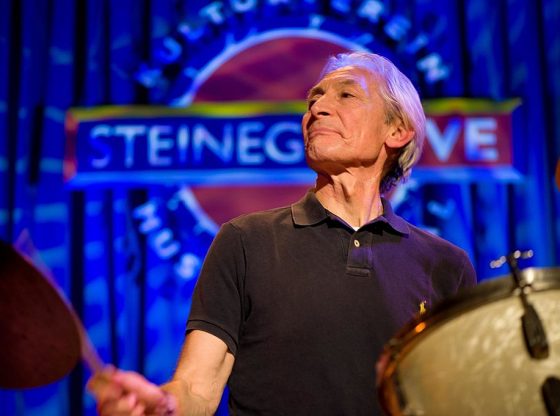 So, why should the world of entertainment be any different?

This week began with bad news, indeed: Charlie Watts, the Rolling Stones’ veteran drummer, passed away Monday at age 80. Defying medical science and, indeed, the laws of physics, the Stones’ legendary lead guitarist, Keith Richards, has outlived Watts — who might have been this keystone rock group’s cleanest-living member.

As a long-time fan of the Stones, I was sorry to see the steadiest drummer in rock and roll slow, ironically, to a complete lack of rhythm.

I fondly recall first seeing Watts play with his bandmates in Los Angeles when I was in 11th grade. Some friends and I straight-out ditched high school to see the Stones lead an all-day extravaganza at the L.A. Coliseum. Bill Graham Presents staged a major stadium blowout: Prince, Loverboy, George Thorogood, Journey, and the Rolling Stones. Prince was so new to the scene that he opened the entire show. In fact, none of us ever even had heard of this act. We reckoned that Prince was a Queen tribute!

The Stones capped a long, sunny day of hard-rocking teen spirit. Charlie Watts’ incredibly reliable, simple pace on his drum kit was a huge part of what made that event so memorable.

I am in L.A. right now, visiting family and loved ones. The radio stations here played a beggar’s banquet of Stones yesterday. I dined with friends here last night. We played the Some Girls, Emotional Rescue, and Tattoo You albums. GREAT stuff. And we marveled at each and every one of Mr. Watts’ snare hits and cymbal crashes.

What a sound. What a player. What a man.

Every red-blooded music fan will miss him.