Princess Blanding: The Revolutionary Choice for Governor of Virginia 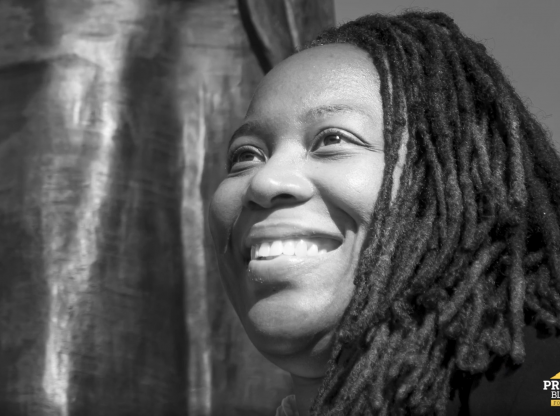 Well, great news! Virginians like you have another option on the Left.

Meet Princess Blanding, the revolutionary choice for governor. Her campaign has raised a modest $34,771 and could use additional donations. Nonetheless, she is on the radar and could influence a tight race.

While an October 28 Fox News poll of 1,015 likely voters found Youngkin at 53 percent and McAuliffe at 45 percent, other research shows this race deadlocked. An October 22 to 23 Emerson College survey of 875 “very likely” voters saw the Democrat and Republican tied at 48 percent each with 1 percent favoring Princess Blanding, the Liberation Party’s far-Left alternative to McAuliffe. When the 3 percent of undecideds expressed their leanings, things tightened further: McAuliffe 49 percent, Youngkin 49 percent, and Blanding 2 percent.

Princess has been a Virginian since 2004. She is a native of Newburgh, New York, where she was reared by her paternal aunt. She became a self-described “strong-willed piano player,” overcame reading difficulties, and graduated high school a year early. She earned a B.S. in biology at Morgan State University and was the first college graduate in her immediate family. She eventually served Virginians as a middle-school science teacher and a primary- and secondary school administrator.

Read the rest from Deroy at Townhall.

The natural/organic ‘revolutionary-choice’ for virginians or vaginas, wanting to embrace the Stone-Age. The ‘nut-house’ demographic…Let’s Go Brandon❓

“the Liberation Party’s far-Left alternative to McAuliffe”
I don’t care for the Libertarian party because they are politically foolish, in addition to being incapable of getting anyone elected to an office higher than dog-catcher. But “far-Left”???
On which planet?!!