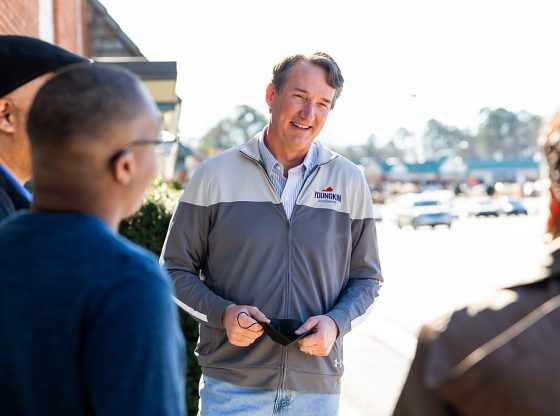 First these jerks from the Lincoln Project pretending to be white supremacists, I am so glad that boomeranged on them.
It reminds me of when David French got those terrible threatening letters from “Trump supporters” and that moved him to join the Lincoln project. Did it never occur to him that they never came from Trump siupporters but people pretending to be Trump supporters?

The tactics of the dems these days are all terrible. They accuse conservatives and Republicans of not caring or being destructive. This is pure projection as they accuse others of what they are doing. Everything the left touches becomes a ruin.

And finally, one of two things will happen election night. The Republicans will surprise everyone and win stunning upsets. Or the left will steal the wins by finding enough shoe boxes of votes at the last minute to save the day for their candidates.
But no matter which happens Philadelphia still managed to have the worst DA in America, Krasner, win over his opponent, Peruto by something like 79 to 21.
This proves that there are more criminals voting in Philadelphia for their favored candidate than law abiding citizens.