Down With Foreign-Citizen Voting in American Elections

Approximately 808,000 “non-citizens” may vote in future New York City elections, if the City Council welcomes them to do so, as early as December. These potential new members of the electorate would include Green Card holders and those with certain work permits.

This is a rotten idea. However, love or hate it, everyone at least should debate this concept with maximum precision.

These 808,000 potential new voters are not non-citizens. The computer on which I write these words is a non-citizen. So is the medium via which you are reading them right now.

Rather than non-citizens, these people are foreign citizens. While they are not American citizens, they remain citizens of the foreign nations from whence they came — Mexico, Haiti, Russia, Singapore, New Zealand, and dozens more.

Every human is a citizen of some country. A human non-citizen is not a thing.

So, pro or con, all discussions of this brainstorm should reflect what’s at stake:

The New York City Council aims to dilute the local votes of American citizens by extending the franchise to 808,000 foreign citizens. This would include letting approximately 175,000 citizens of Red China select the mayors, City Council members, district attorneys, and other officials of America’s most-populous municipality.

There really is no bottom to the depravity and evil of the Democrat Party, most of whose local members cheer this proposal. But astonishingly, and to his rare credit, Gotham’s far-Left Mayor Bill de Blasio, is not among them.

“I do have reservations,” de Blasio said on Tuesday. “So, I understand if folks say, ‘Hey, I’m somewhere on the path toward citizenship.’ But I also have feelings about citizenship and the value of citizenship and wanting to encourage people to become citizens, fully.” De Blasio also argues that this matter should be decided by the state legislature, not the City Council. A Left-wing idea must be truly wretched not to enjoy de Blasio’s support.

Conversely, New York’s mayor-elect, Eric Adams, backs giving foreign citizens the vote. This position T-bones at 100 miles per hour into the widespread view that Adams is a moderate-to-conservative Democrat. Does this exception prove the rule or is it an ominous preview of horrors to come? As a certain former president loves to say: We’ll see what happens.

This wacky idea extends beyond Gotham. Left-wing politicians already empowered foreign citizens to vote for San Francisco school board and in local races in two Vermont cities and 11 Maryland communities.

And if foreigners may vote for school board and sheriff, why not state senator and governor?

What the Left wants is more. Why not let Green Card holders vote in state elections? If this sounds too crazy to contemplate, remember how they all laughed at the Green New Deal, when Congresswoman Alexandria Ocasio-Cortez unveiled it in 2019? NOT GONNA HAPPEN, the smart set chuckled.

Similarly, if Green Card holders can vote in city — and perhaps state — elections, then who will tell illegal aliens that they cannot pick the leaders who make the rules for them, their families, friends, and neighbors? Why not simply hand ballots to all adults (or maybe minors over age 16) who can reach their local precincts – or complete absentee ballots at home? Illegal aliens now get free healthcare, free education, and free plane tickets to their destinations of choice. Why not give them ballots, too? Insane? Give it a few years.

And, of course, a President Pete Buttigieg would give illegal aliens free Uber rides to the polls.

For now, the distinction between “non-citizens” and “foreign citizens” voting in U.S. elections is bigger than it sounds. Using the latter expression describes this dreadful idea accurately and exposes its immorality and outrageousness – before things decay even further.

Deroy Murdock is a Manhattan-based Fox News contributor, a contributing editor with National Review Online, and a Senior Fellow with the London Center for Policy Research. 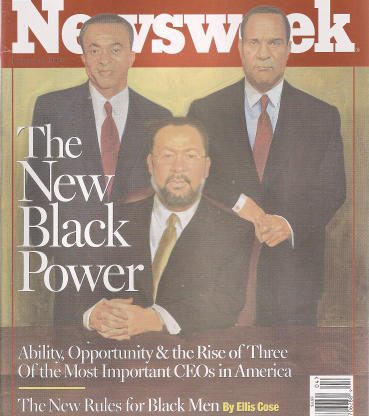 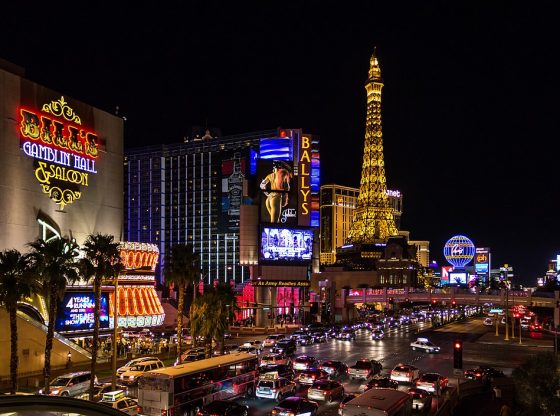 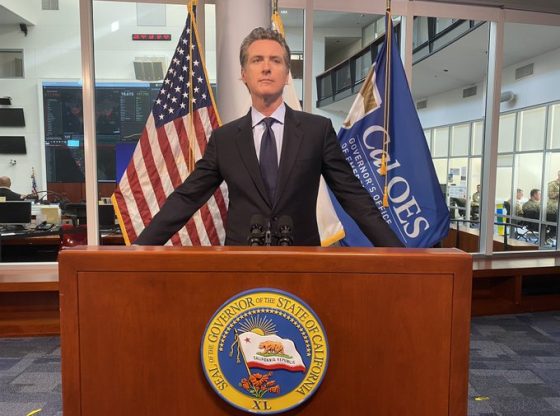 No way jose, illegals don’t have the right to vote,no matter how u put it. Voting is for the American citizen, and non=citizens have no right to the ballot box, that is the only way the radical, liberal,progressive,socialist,marxist,dumbocrap,commies steal our elections,the repukes need to stand up to this corruption of our elections.

Is this the United state’s of America? Non citizens have no rights to vote in our elections!

globalists and their puppets; $oro$ and chester biden and demonrats and rinos and media and libby snow flake sheep know that the only way they can win is by voter fraud because American voters don’t want them .

Try that in another country and see what happens to you if you are illegal and overstayed your visa.

That would be an interesting scenario.

Why not if the dems thinks its ok for the dead to vote and allow people to vote more than once why do do not think they well want non citizens to be able to help destroy this country.

WTF, we Americans that understand our Constitution and Laws better get out and warn these commie, socialist taking apart our country that the talking what your doing and actions better stand down — if not there will be a real insurection with JUSTICE and PUNISHMENT for you know who !!

wpDiscuz
6
0
Would love your thoughts, please comment.x
()
x
| Reply
You are going to send email to