Director Baz Luhrmann’s Elvis is big, bravura, badass filmmaking in the service of a great American story. And the great American at its center is none other than Elvis Aaron Presley, a supernova among stars.

Luhrmann, his first-rate cast, and top-of-game talent behind the cameras trace the King of Rock and Roll from his unexceptional childhood to his sudden splash on the musical scene, his rocket ride to unparalleled world fame, and his slow glide and crash back to Earth. Elvis went from sea level to the stratosphere to six feet under before age 43.

Much of this exceptional film’s dramatic tension involves the tug of war between Elvis and Colonel Tom Parker, his cash-trumps-art manager. While Elvis wanted to be himself — a white man who sang black music — Parker often pushed him to play it safe, thinking (as robber Willie Sutton said of banks) “That’s where the money is.”

As it happens, Elvis usually was right: His audience wanted the edgy, sexy, genuine article, not the “New Elvis” sanitized to appease networks censors and nervous preachers. Regardless, at least according to this motion picture, Colonel Parker generally got his way, which made Elvis enormously rich and famous, but also creatively unfulfilled and frustrated to the point of self-destruction.

Keep reading at The American Spectator for more. 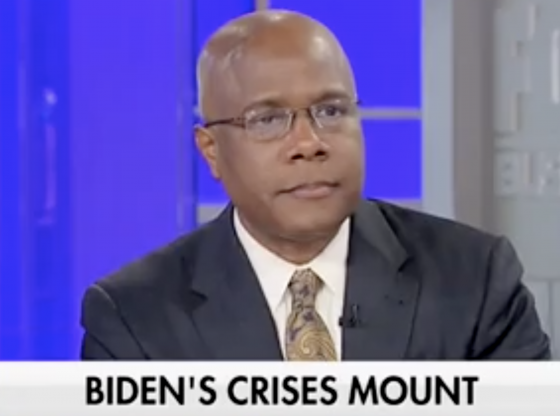