Lincoln Project RINO Admits What we Knew All Along

Home /News/Lincoln Project RINO Admits What we Knew All Along

During an appearance on MSNBC’s “Alex Wagner Tonight” with Ali Velshi anti-Trump Lincoln Project advisor Stuart Stevens admitted that the group exists to make sure the Republican Party is “burning” to the ground. The admission comes after years of scandal from the group, which has spent millions on lie-filled anti-Trump ads and other measures to attack Trump’s endorsed candidates with bottom-of-the-barrel campaigning. The group is made up of many neo-conservatives who are discontent with the party changing to exclude those who back endless wars and other untenable measures.

“I guess the repudiation of some of the big, as you call it, waving the bloody shirt election deniers in this election could do two things. One, it could cause Republicans, like many of you at the Lincoln Project, former Republicans, to say hey, let’s fix this party, let’s fix it in the mold of Liz Cheney, of Adam Kinzinger, of conservatives who would like to be conservative, and have a normal party, and like democracy, or could shift it in the direction you just indicated. People who don’t wave the bloody shirt but still don’t really support the underpinnings of democracy that we need in this country,” Velshi said.

Rather than argue for the “conservative” Republicans, Stevens revealed that his anti-Trump group has expanded its mission and is set on destroying the party entirely.

“Just to be clear, at the Lincoln Project, we are not trying to save the Republican Party. We are trying to burn the Republican Party to the ground. Because I think that is the only way that you are ever going to be able to rebuild a sane, center right party. Pain is the teacher here. And that is the only thing that will make these people try to run more normal candidates,” he said.

“What do you say when you have a guy who attempted to overthrow the government of the United States, and they wouldn’t vote to convict him? There is no saving this party. You can only try to defeat it, and doing so save democracy, and rebuild from all the ashes,” Stevens continued.

He added, “Republicans got into this because they abandoned any pretense that there was some sort of moral governing philosophy guiding them. They did this deal with the devil with Donald Trump, and as I said, and I believe, it breaks my heart to say this, because I feel like I am in part responsible for it, Donald Trump didn’t change the Republican Party, he revealed it. People don’t change deeply held beliefs in a few years, unless there is some intervening event.” 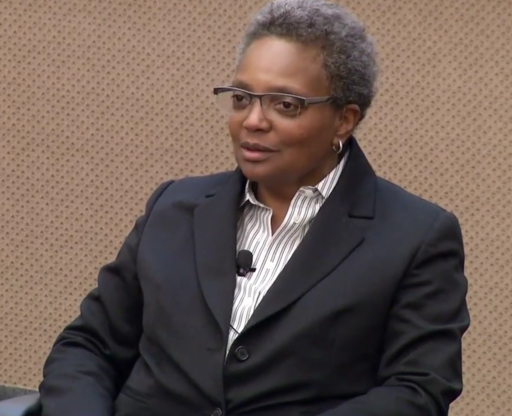 I hope these buffoons have as much success convincing people as the January 6th hearings did.
Go away you are not wanted.